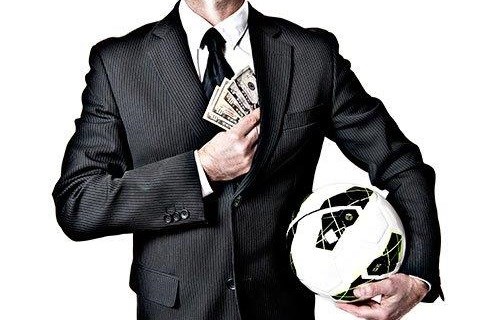 By Søren Bang
Play the Game has renewed and broadened an agreement with KU Leuven to examine and develop better governance in international sports federations.

An agreement of cooperation between Play the Game/Danish Institute for Sports Studies and the Belgium university KU Leuven enhances the joint efforts to create more knowledge about good governance in international sports federations.

The renewed agreement means that ph.d. Arnout Geeraert, employed by Play the Game and geographically based in Leuven, can keep on his scientific research into the state of governance in sporting organisations and keep on developing the governance tool ‘Sports Governance Observer’.

The Sports Governance Observer originates from the now concluded EU-supported project AGGIS, in which a number of European universities and knowledge institutions, including KU Leuven, examined the often evident problems in international sport, such as the lack of democracy, transparency and economic accountability. Problems that can potentially facilitate corruption and that make organisations less efficient and hurt their reputation in the public.

By measuring on key areas such as democracy, transparency and accountability, the ‘Sports Governnce Observer’ determines whether national and international sports organisations live up to acknowledged governance standards. The use of the tool provides sports organisations with the opportunity to compare and improve their degree of governance in relation to other organisations.

Join the Sport and Society Research Network conference with a discount - 08.03.2022