History of the AGGIS project 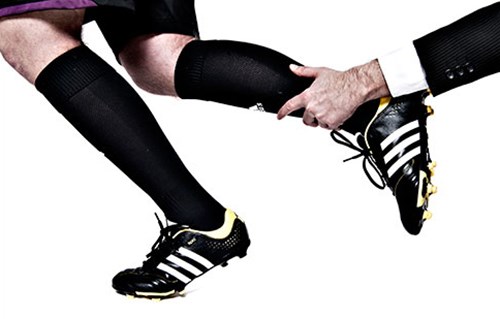 In October 2011, the European Commission’s Sport Unit awarded Play the Game/Danish Institute for Sports Studies a grant of 198,000 euro to find answers to the burning question of how international sports organisations can improve their governance and strengthen their credibility.

Play the Game teamed up with academic experts from KU Leuven, the University of Utrecht, IDHEAP Lausanne, Loughborough University, University of Ljubljana, the German Sport University Cologne, and the European Journalism Centre to prepare a global index for good governance in sport under the auspices of project ‘Action for Good Governance in International Sports Organisations’ (AGGIS).

In the first half of 2012, project partners carried out a thorough empirical analysis of the state of governance in a wide range of sports organisations whilst senior academic researchers in the group started laying out a solid theoretical foundation for future efforts.

From the autumn of 2012, the focus was on building a measuring tool that could be used by sports organisations themselves or by their stakeholders to discuss the governance standards of the organisation in question.

The AGGIS project was concluded in the first half of 2013 and findings – including a first version of the Sports Governance Observer Tool – were presented at a seminar in Brussels in April 2013.